What can you do?

The Mountain Pine Beetle (MPB) is a small, black beetle about the size of a grain of rice. For several years mountain pine beetles have been expanding from British Columbia east towards Alberta. Recently, there have been reports that MPB has expanded its range. It’s been confirmed within Clearwater County boundaries. 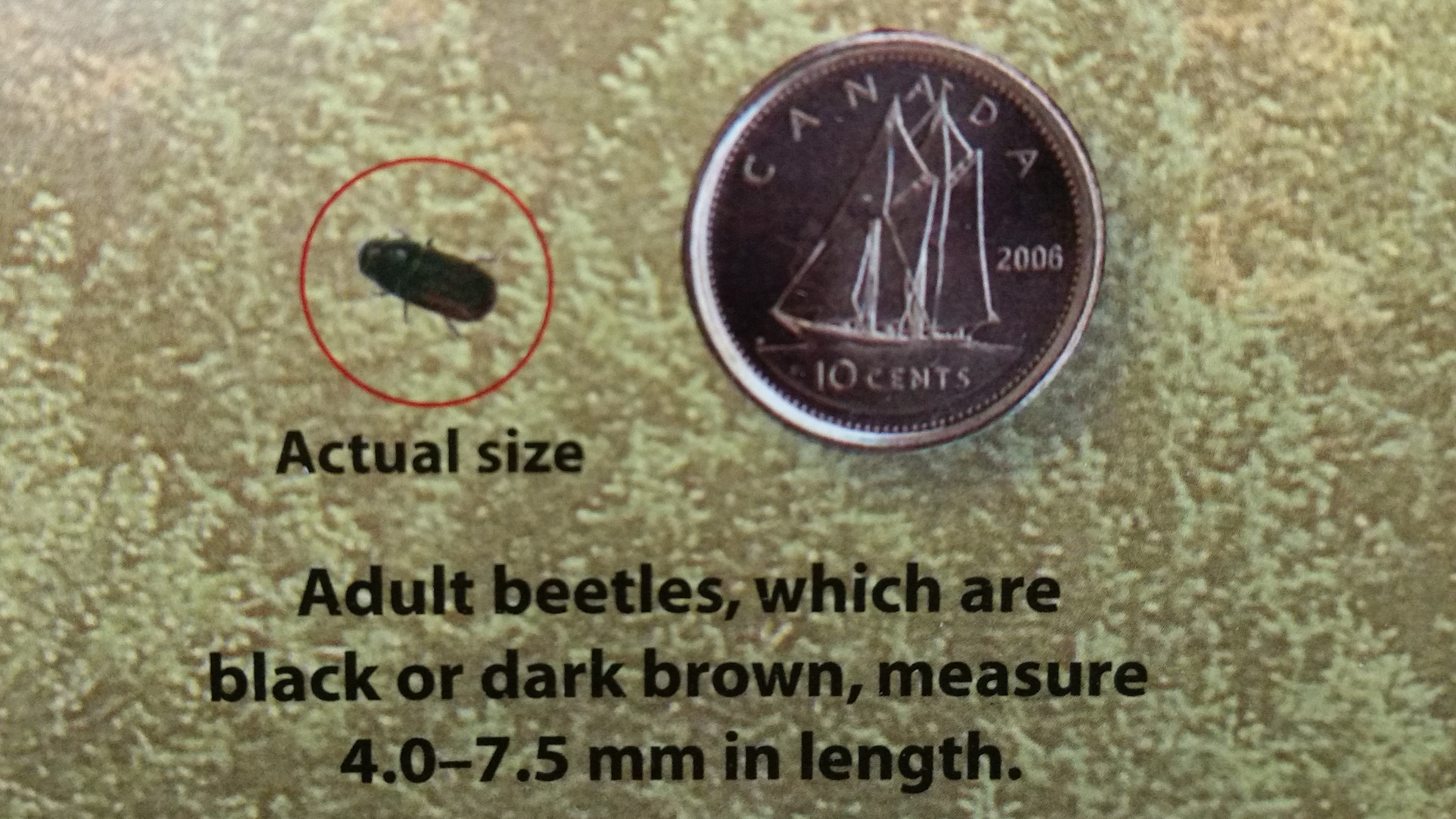 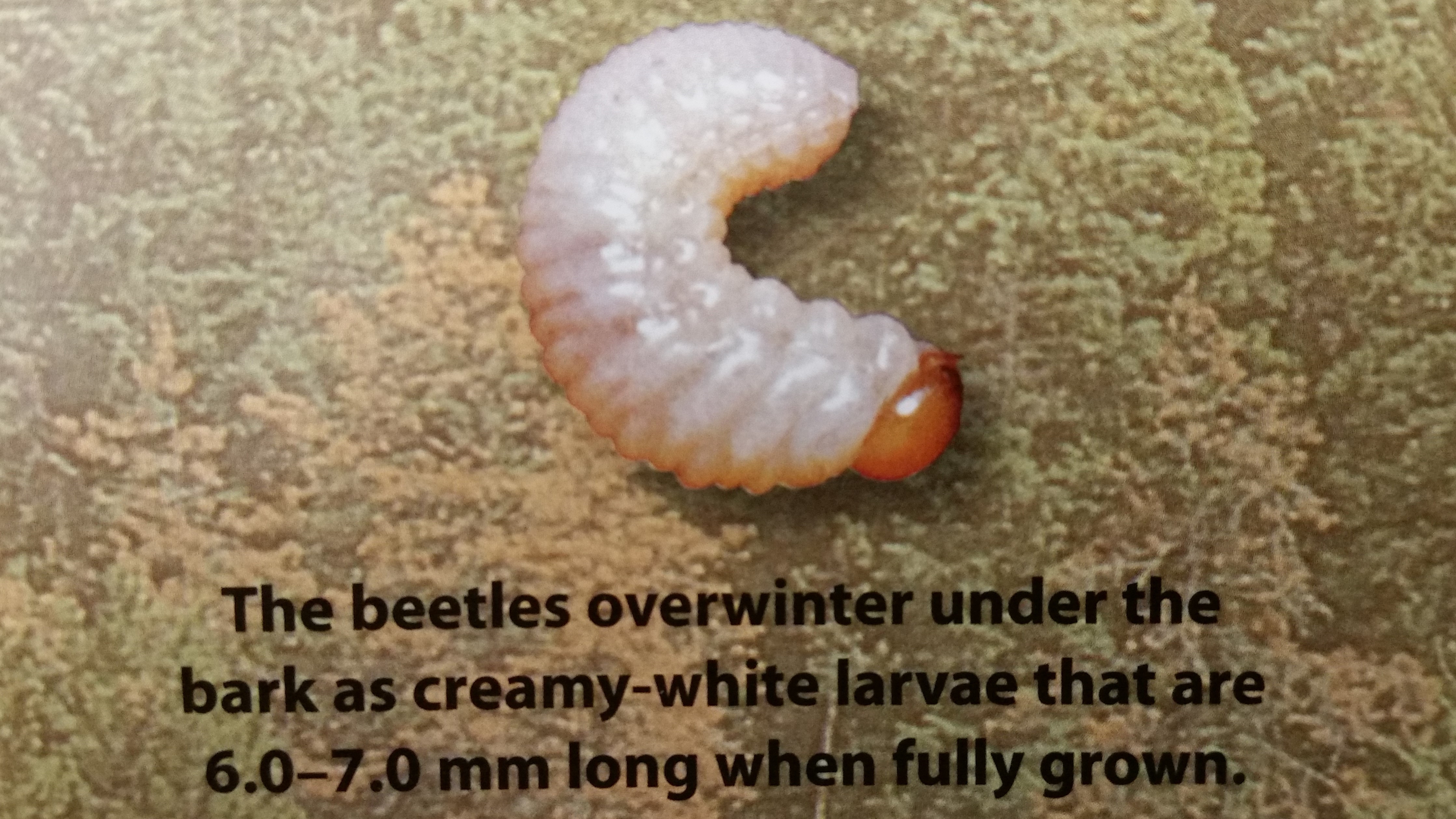 What type of trees may be attacked?

When do beetles attack trees and how long do they stay in trees?

Beetles fly in search of new trees in July and August. Once a beetle has found a suitable tree, it will live in that tree for the remainder of its life and lay eggs. The new generation of beetles will not emerge from the tree for at least one year.

If my tree is attacked, will it die?

Trees successfully attacked by mountain pine beetles usually die within one year, however if the beetle has made an attempt to enter the tree but is "pitched out” before completing reproduction, the tree may survive.

How can I tell if my trees have been 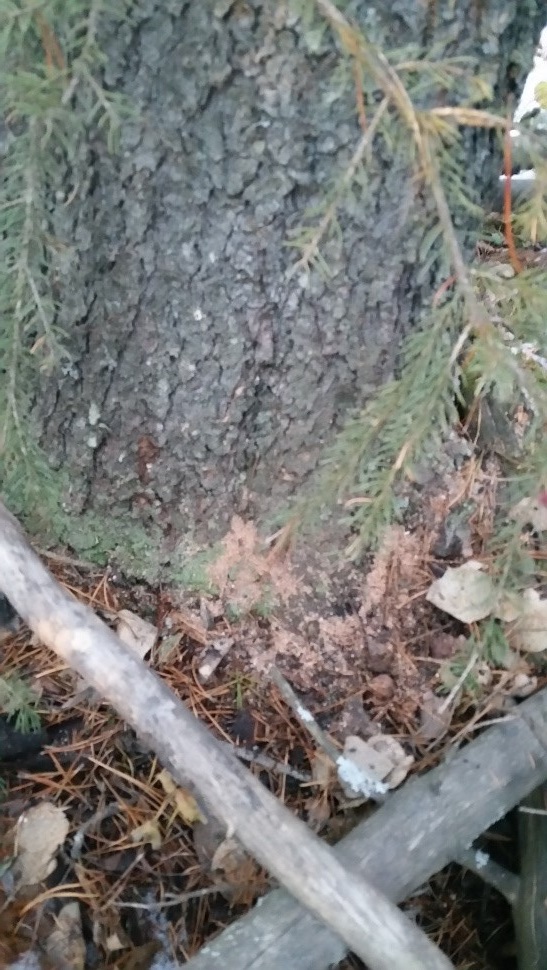 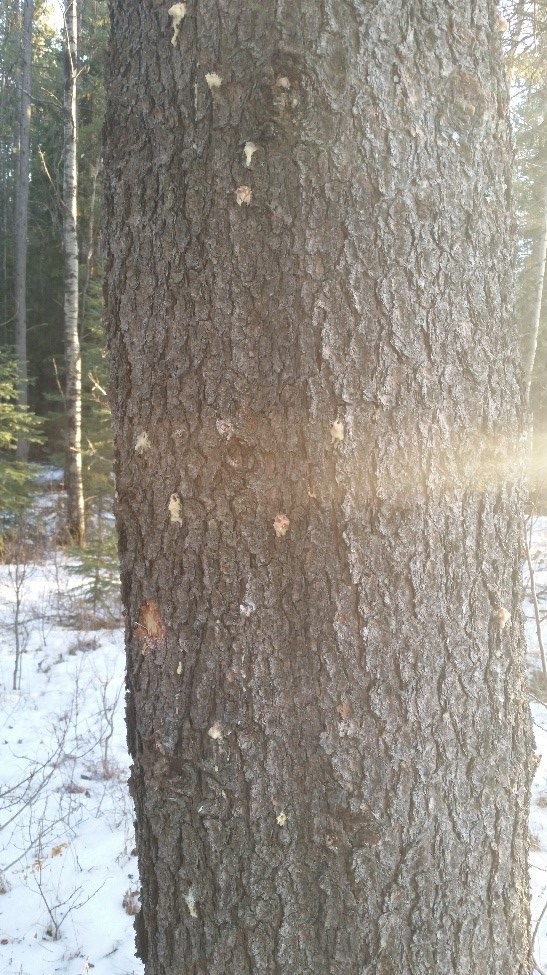 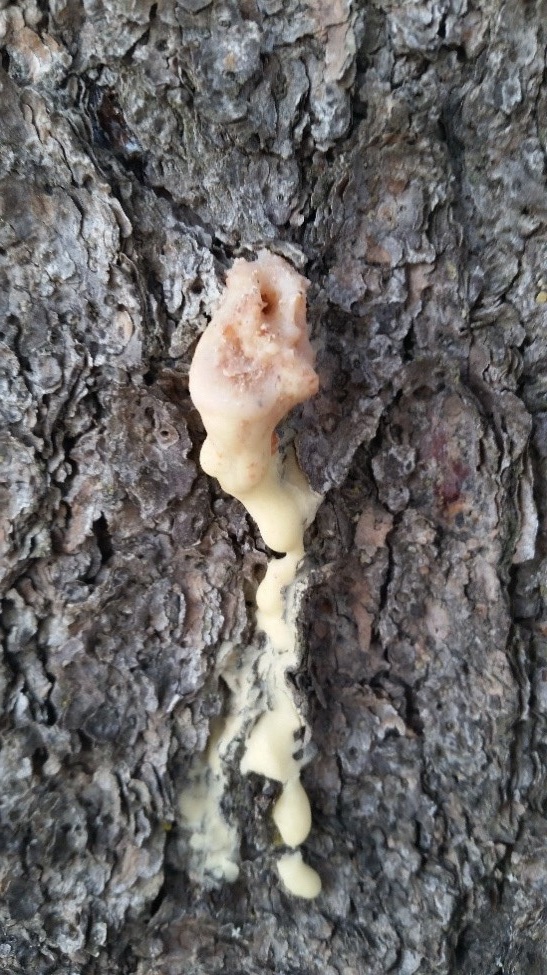 Look for creamy globs that look like crystallized honey, called pitch tubes, and sawdust at the base of the tree and in the bark’s crevices.

What do I do if my tree is infested?

Scout out the pine trees on your property, wrap survey tape around each tree that has been attacked. It is recommended that a tree with more than 40 pitch tubes be removed. In the winter months, trees can be sold and transported to sawmills and debarked on their site. Other options are to hire an arborist with a chipper to come on to your property and leave the material on site or burn the mass attacked trees before July when the developing beetles could emerge to attack nearby trees.

How can Clearwater County help?

Our staff will provide identification of the mountain pine beetle, so control measures can be put in place. Early detection and control by residents play an important role in managing Alberta’s MPB infestation and preventing further spread. This pest is not registered under the Provincial Agricultural Pest Act.

For questions about MPB on public (crown) land contact Alberta Agriculture and Forestry.

To learn more about the Mountain Pine Beetle in the the local region with updates for 2019, click here to view a PowerPoint presentation by Pam Melnick, Forest Health Officer.

How would you like to stay informed with Council news and events?

Fires may start easily and spread quickly but there will be minimal involvement of deeper fuel layers or larger fuels.